How to Cook: Basic Techniques 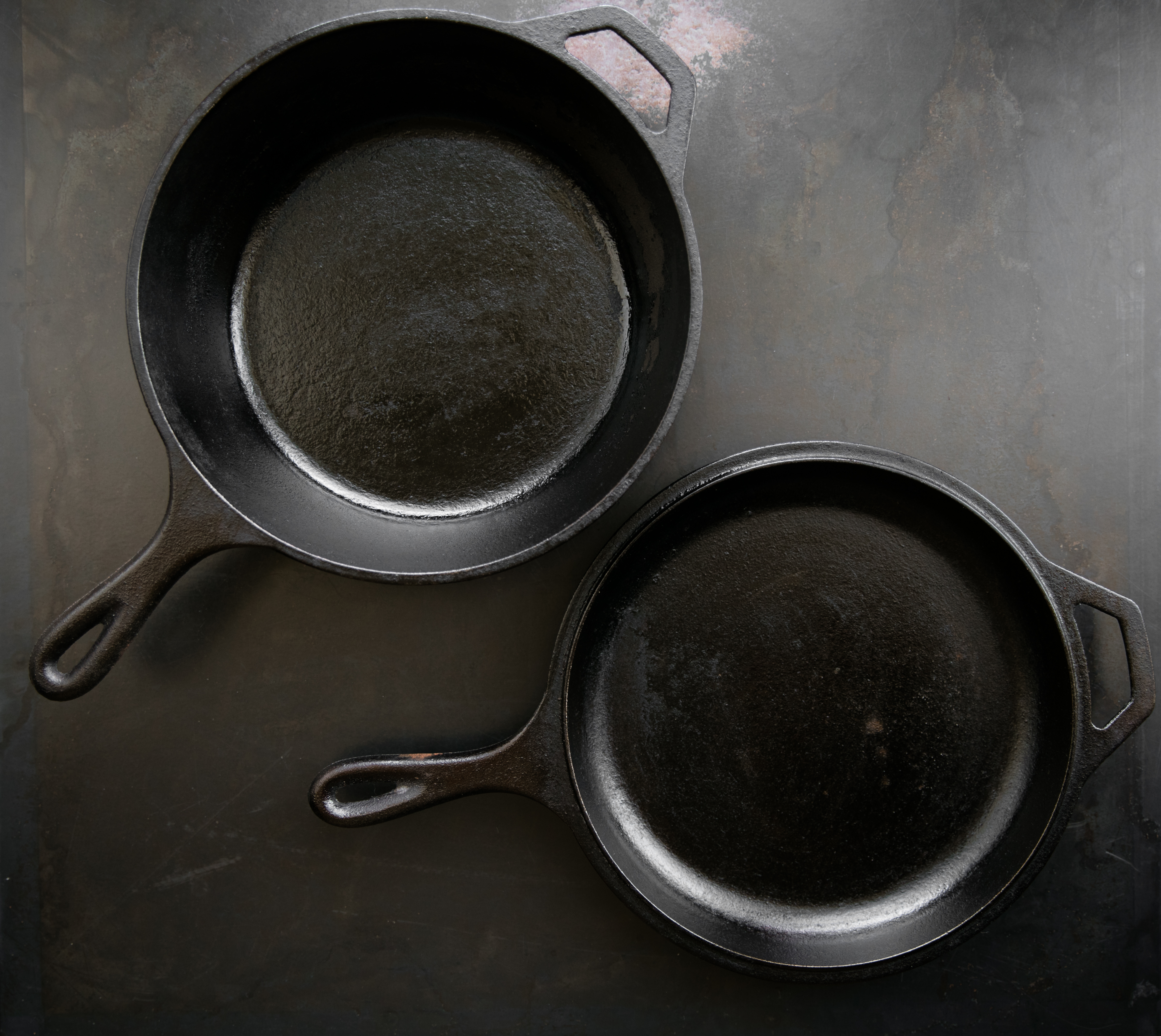 This class is designed as a complement to our popular Basic Knife Skills class, or as an alternative to our three-day boot camp aimed for beginner cooks. Once you finish this class, you should be able to feed yourself and those you love several amazing meals and have a good shot at covering any recipe you might chance across during your day. Cooking cannot be that hard – Mike has made a career of it for 40 years – so come in and learn the secrets in an evening of fun and great food.

*menu subject to change due to seasonal availability