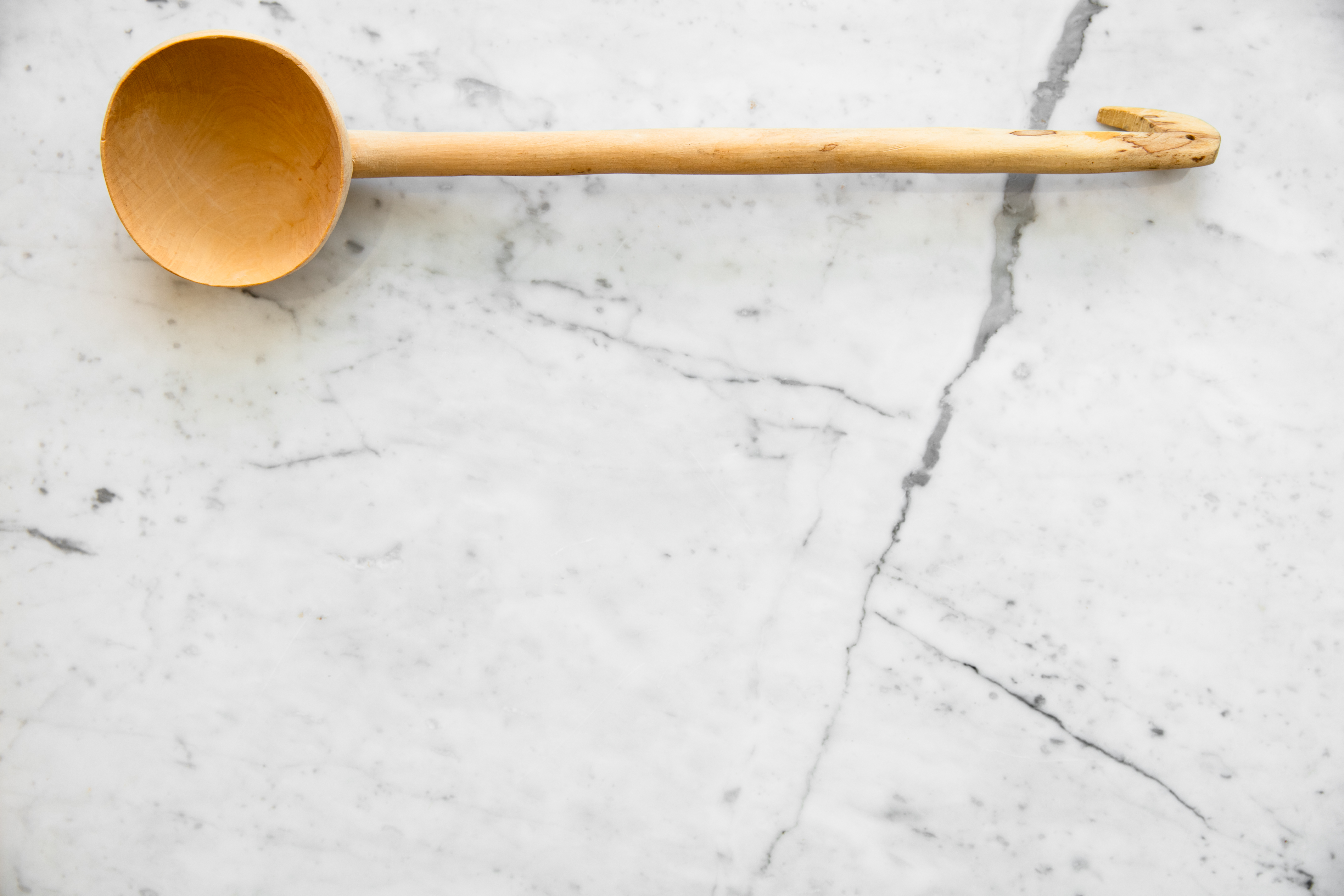 A hands-on cooking class culminating in a dinner served with wine and beer.

The old French culinary sauces have their place, but if it is a weekday and you need a delicious dinner there are an assortment of modern alternatives: faster, lighter, and just as tasty.  These modern sauces are vegan friendly, too, with not an ounce of butter or cream used!  No need to stay in France for culinary inspiration; our contemporary approach will skip madly around the globe!

Chicken Thighs with Pineapple Mojo (A geat place to use grilled firm tofu!)

*Let us know if you would like the vegan substitutions so we can shop accordingly for class at info@18reasons.org