Four New Ways to Cook Chicken on a Weeknight 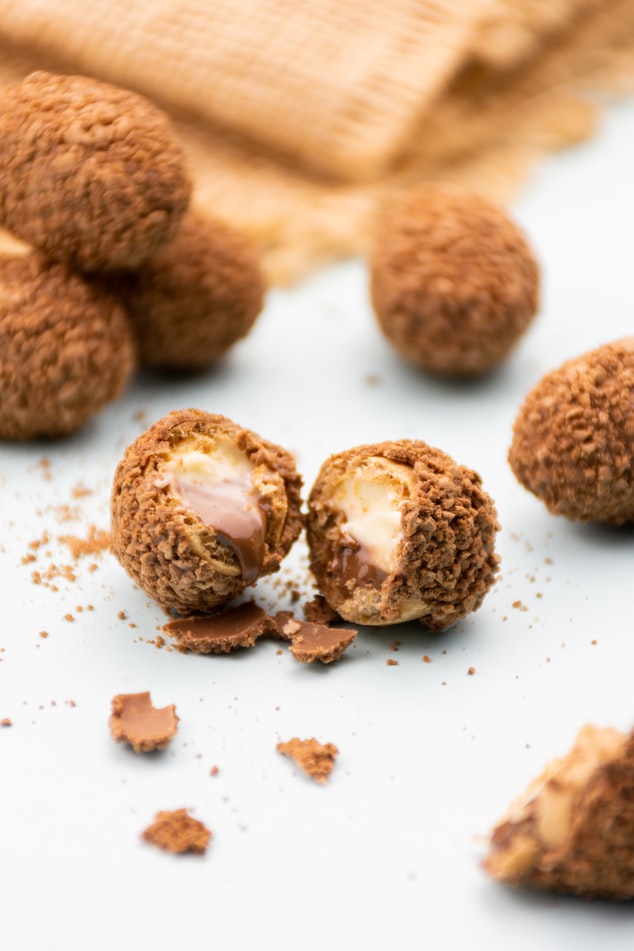 So, you have decided to cook more for yourself at home in 2020 – fewer delivered meals, not so many stops for take out on the trip home.  But the thought of yet another plate of pale and tasteless chicken just does not inspire you to stick to your resolution.  Here are four new ways to cook the popular bird at home, fancy enough for company and quick enough to prepare on a weeknight.  No special shopping trips needed – these are basic ingredients, just turned on their heads to make some deliciously different dinners!

Tea Smoked Chicken, Mushroom and Spring Pea Pasta
This menu contains the following common allergens: dairy, eggs, soy, nuts and wheat. Let us know if you're allergic to anything by sending us a note at info@18reasons.org before purchasing a ticket.
Born in the Haight Ashbury neighborhood of San Francisco, Mike Weller grew up in suburbs of San Jose, where he discovered cooking as his first profession and lifetime passion. After wandering through typical teenage jobs at pizza joints and ice cream parlors, Mike’s first “restaurant” job was with Sambo’s Coffee Shops, slinging hash and cooking eggs for the bar rush and Sunday breakfast crowds.  He moved on to help open several restaurants, attend the California Culinary Academy, and study under European chefs with Michelin backgrounds. Later, Mike served as an executive chef for catering companies, wineries and country clubs.  When his son was born, Mike transitioned his career into teaching, returning to the CCA where he eventually became the Executive Chef and Director of Academics.  Having taught for Le Cordon Bleu North America in both online and brick and mortar schools, Mike is thrilled to return to teaching in a neighborhood-based community.  When he is not teaching he tends to his backyard garden, helps his wife to can and preserve food, and loves to cook for his friends and family.
Tags:
Cook