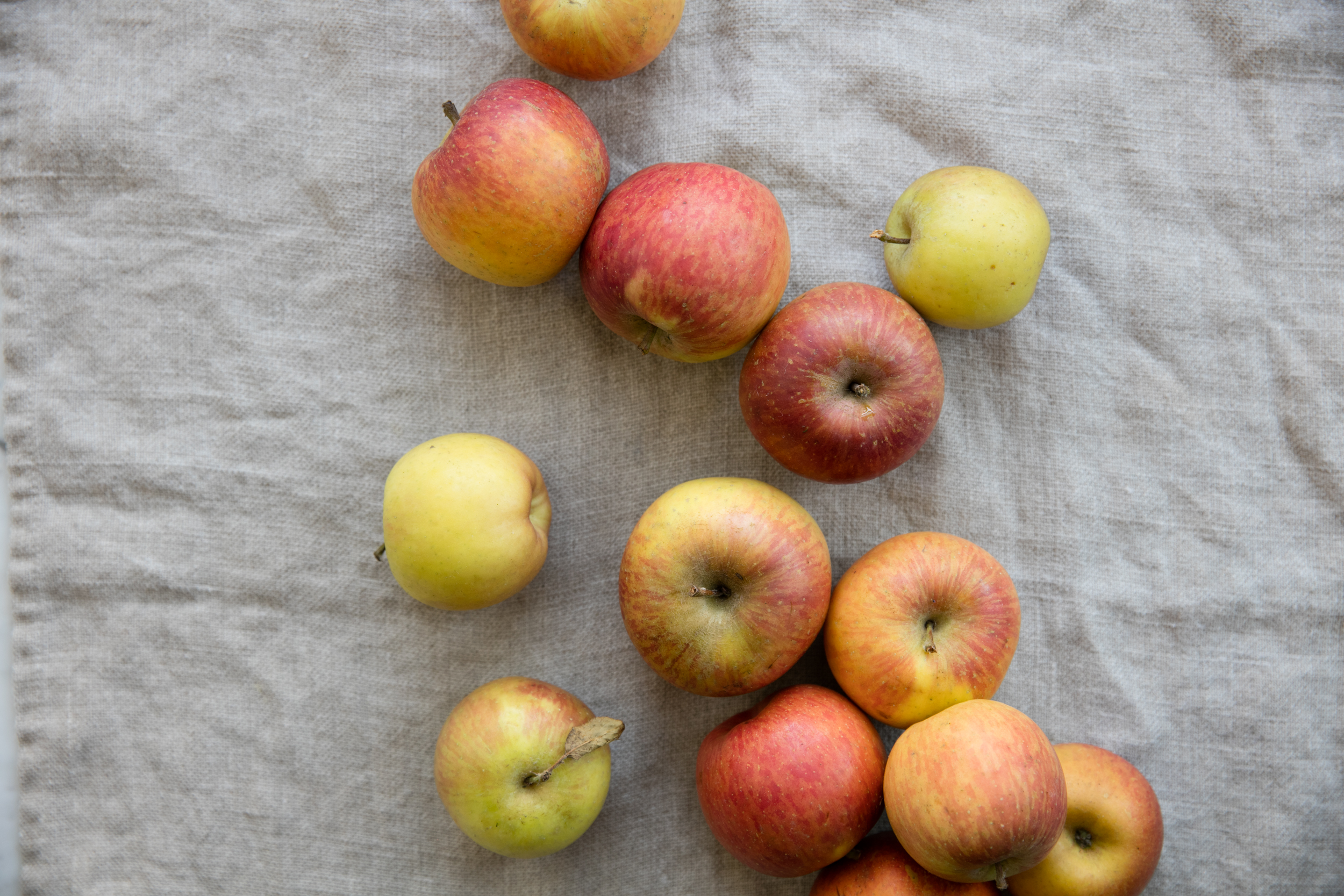 A hands-on cooking class culminating in dinner served with wine.

Sometimes the idea of cooking French food at home seems daunting; an image of a simmering Dutch oven on the stove comes to mind and evokes a weekend project, not something you throw together on a weeknight. This class features French recipes for fuss-free meals proving to you that French dishes don’t require hours of cooking, and are still packed with flavor and land on the table quickly.

Inspired by Zoe's childhood of what she ate on school nights, this menu reflects what's frequently served on dining tables for French families and busy adults. We hope you consider the following dishes for your hectic days, or even for a last-minute weekend brunch that won't bog you down.