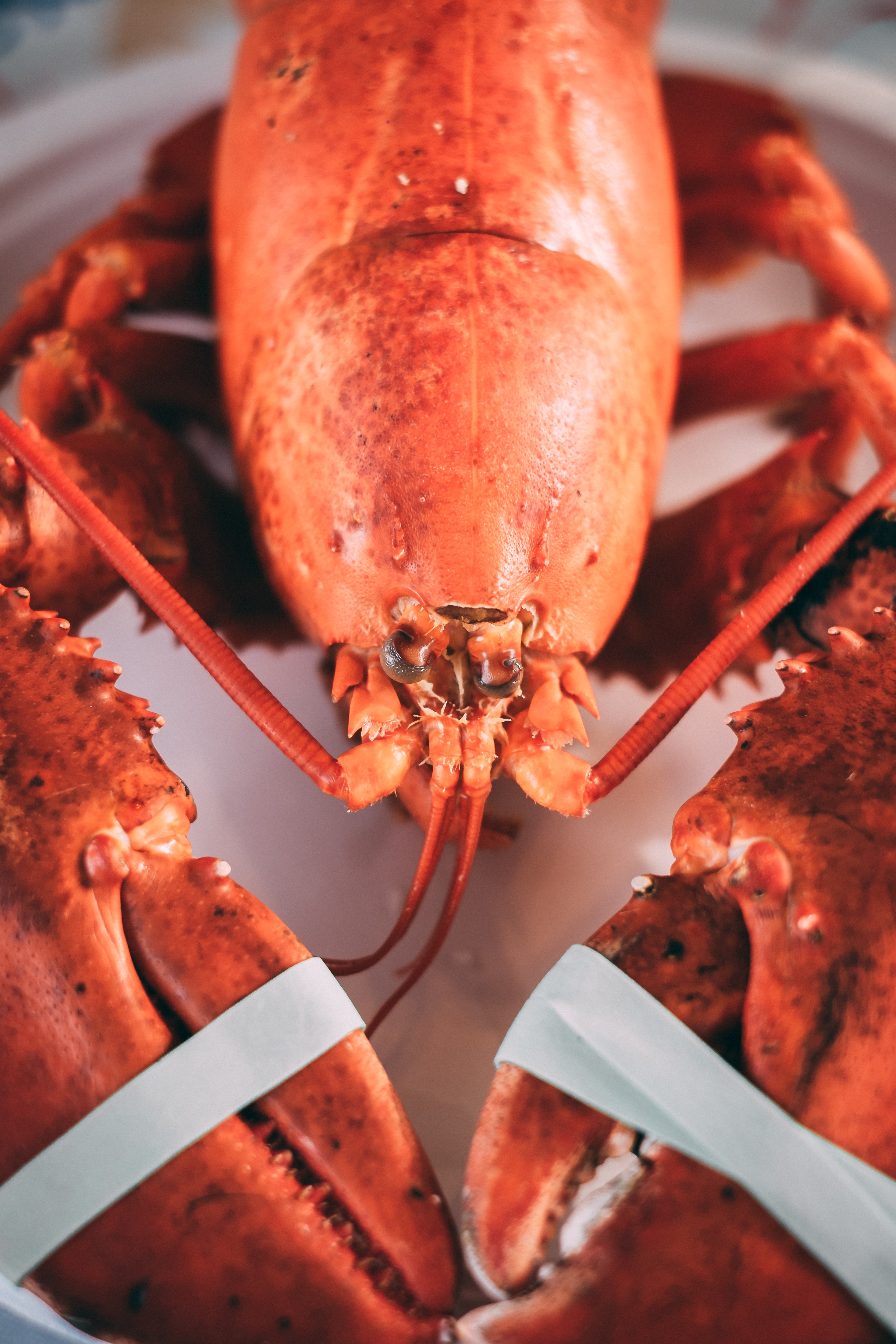 Come join us at 18 Reasons for a feast dedicated to the best: sustainable lobster, never tank-held, overnighted from Maine to the wondrous emporium of Bi-Rite across the street. We will cook up lobster in several formats, enjoying the secrets of breaking them down and using every part. Then, after preparing the meal, we will retire to our dining room for a family-style feast and great conversation with our new-found cooking companions.

Photo by Daniel Norris on Unsplash