A Celebration of Salmon: Butchery, Smoking, and Cooking 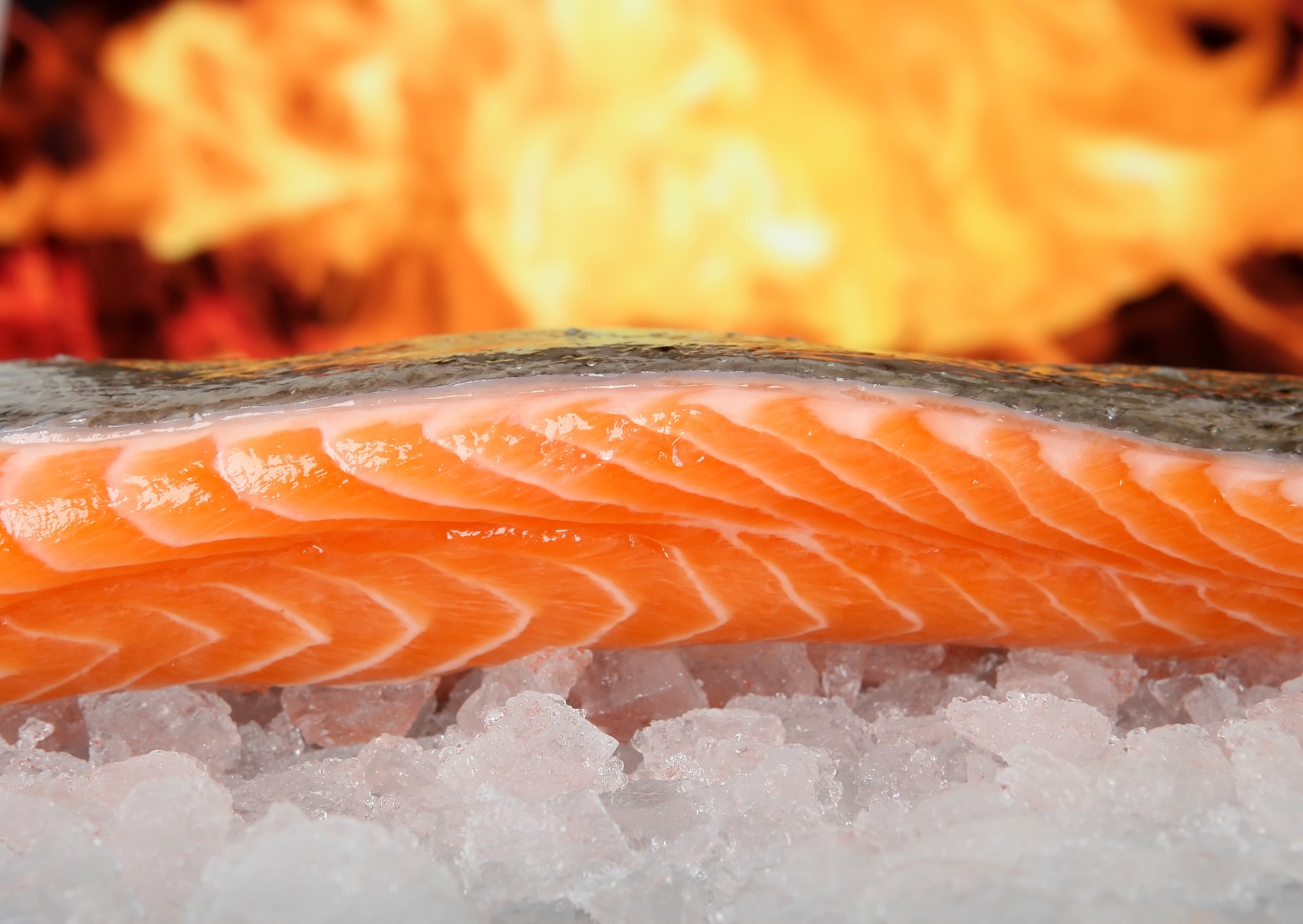 A hands-on cooking class culminating in a family-style dinner served with wine.

The glories of summer plus health benefits galore: come to our classroom to learn a potful of salmon secrets! Chef Mike will demo the butchering of a whole salmon and use every bit. Smoking, grill, fritter frying, mousses – we will do as many tasty things as we can to this versatile fish. Then dinner, with a seasonal salad and hunks of delicious San Francisco bread to round out the meal.

Image by Robert-Owen-Wahl from Pixabay