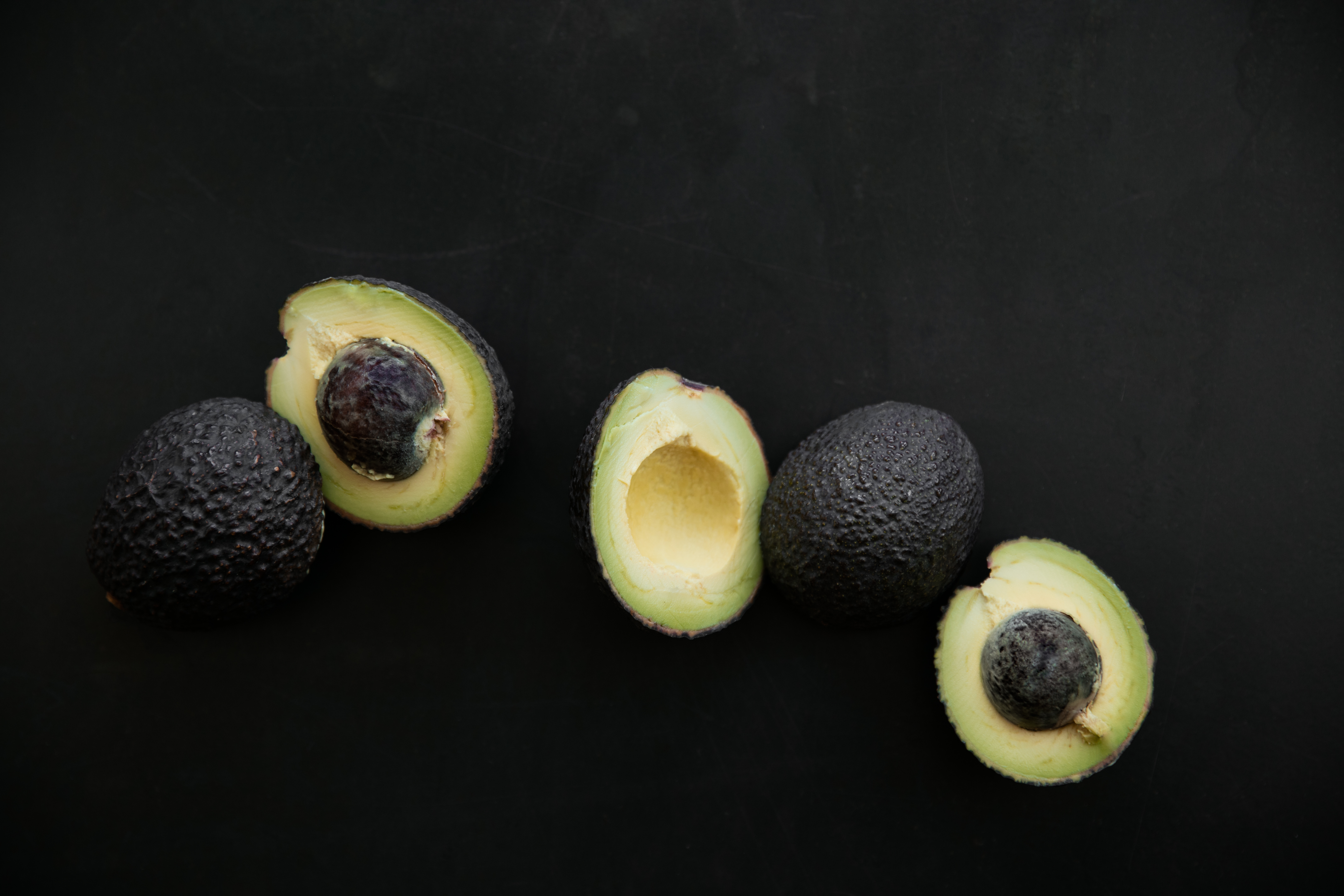 A hands-on, collaborative cooking class culminating in a family-style dinner served with wine and beer.

Everybody’s favorite Tuesday meal, embelished with the taco truck twists of the urban food scene. We are going to celebrate with all kinds of tacos, an abundance of sauces and salsas, and plenty of napkins!  We will crack open cold beer or pour you a friendly wine as you wind your way through our own scene, inside our 18th Street classroom-turned-global-taco-stand for the day!