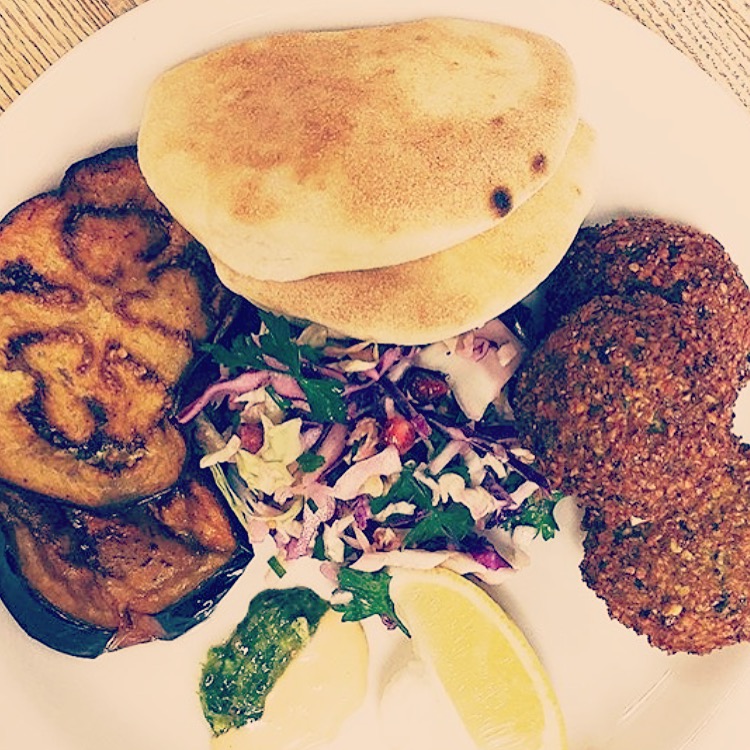 A hands-on cooking class culminating in family-style dinner served with wine and beer.

Falafel is a cornerstone of street food around the globe. Considered a national dish in Egypt, Israel and Palestine as well as a very popular street food in France specifically in the Marais district in Paris. Come learn how to make perfectly crispy Falafel balls and all the mouthwatering accompaniments that make this dish such popular street food globally!