Pintxos: Tapas from the Basque Country 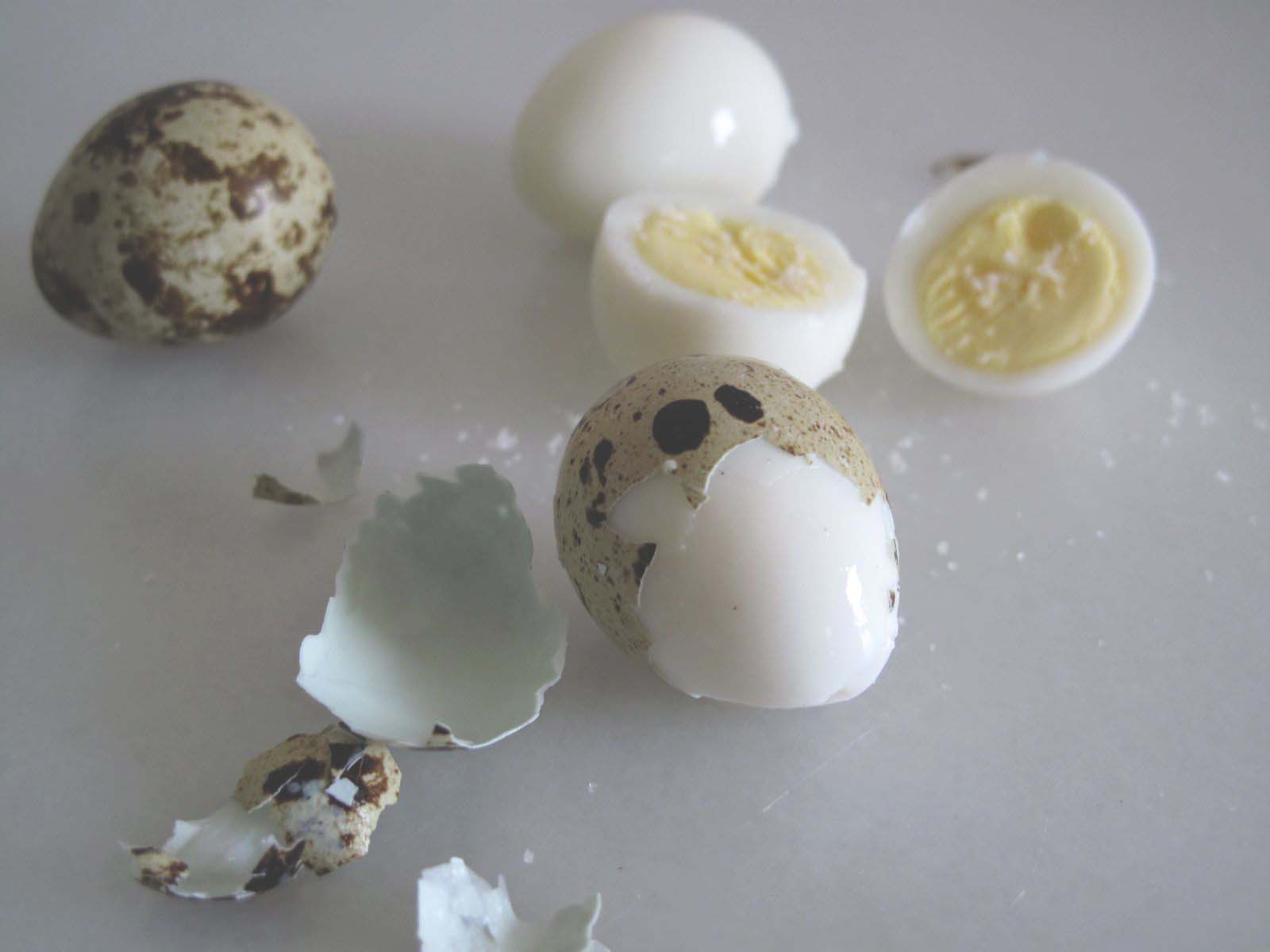 Camila will have just returned from a culinary adventure in her favorite food region of Spain. In this hands-on workshop we will learn why the Basque call them pintxos instead of tapas, and prepare recipes based on the ones Camila had herself at real pintxos bars in San Sebastian.

About Camila
Sixteen years ago, I fell in love with Spain. I was on a two-month journey during a hiatus before graduate school, and little did I know that two months would eventually turn into fifteen years. I fell in love with the Spanish lifestyle: the busy, sun-filled cities with streets full of people chatting away day and night, the small villages with their plazas, fresh markets, narrow streets and long siestas, the ancient Gothic churches nestled in winding pedestrian roads. And especially the food, oh the food, completely in tune with the way of life. Lunchtime stretched out for hours, through course after course of olive.oil drenched, fresh, colorful, seasonal goodness. In the evenings, tapas crawls were a must, bar hopping with a glass of red wine and something to nibble on so as to line one’s stomach. Always eat more than you drink, and you’ll never get too drunk, were the wise words a tabernero from Extremadura once offered me as a welcome. And during that trip, of course, I also fell in love with a Spaniard. We met in Madrid, the city where lunch is at 3pm and dinner is at midnight. A few months later we both moved to Barcelona, so we could be close to the Mediterranean, eat fresh seafood and vegetables year-round. A few year later, a Ph.D. in Humanities as well as culinary training allowed me to teach American students abroad about Spanish literature, culture and, yes, food! I recently relocated to the Bay Area and am heeding my own students’ advice, bringing a taste of the Spanish way of life through food to Americans. I am happy to teach you my favorite recipes and cooking techniques from all the regions of Spain, and, hopefully, make your kitchen a bit Spanish, too. The name of my newly founded company, Sobremesa, implies what I love most about Spanish food culture: its social aspect. A meal is not a meal unless friends and family are at the table. When I am not teaching, you can find me riding my bike with my madrileño husband and two Catalan kids around Berkeley, from farmers’ market to farmer’s market. I also direct the culinary program at Bauman College for Holistic Nutrition and Culinary Arts.